NMOSD, an inflammatory disease of the CNS that targets the optic nerves and spinal cord, currently has no FDA approved treatments. Three in-development therapies, eculizumab, inebilizumab, and satralizumab, represent new hope for patients with this debilitating condition. Data for all three pipeline products were presented at this year's AAN annual meeting. In our post-conference survey of 50 US-based neurologists who attended the conference, more than half of respondents indicated that inebilizumab, eculizumab, and satralizumab represented a major practice-changing breakthrough or a major improvement over the standard of care. All treatments offer meaningful reduction in the frequency of attacks, making them more efficacious alternatives to the off-label options that physicians currently use.

SMA, a genetic disease characterized by atrophy of the skeletal muscles, saw the first approved drug, Spinraza (nusinersen), in late 2016. As the initial market entrant, Spinraza was viewed as a game changer for patients with SMA and another milestone for antisense technology in neurological disease. Now, the market awaits the approval of another SMA game changer and milestone in the advancement of neurological rare disease care, Novartis' gene therapy Zolgensma. 24% of surveyed AAN attendees felt that new developments in SMA were the most interesting data presented at the conference, when asked in an unaided fashion.

However, despite their achievements in medical innovation, the associated list prices of these medications have been at the center of pubic discourse. Once approved, some of these therapies will push the limit on drug pricing in neurological disease. Soliris (eculizumab), in development for NMOSD and currently indicated in generalized myasthenia gravis (gMG), paroxysmal nocturnal hemoglobinuria (PNH) and atypical hemolytic uremic syndrome (aHUS) is one of the most expensive therapies on the market. Combined with associated infusion administration costs, the total price can be prohibitive to patients. In SMA, Zolgensma will likely be priced at about $1.5-5M for the single dose required, making it the most expensive treatment on the market. During the conference, neurologists openly expressed their concerns about the cost of these therapies.

While we have become accustomed to drug pricing discussions, these new therapies are likely to bring an even more intense public spotlight. A recent Washington Post article named Zolgensma the "most expensive drug on the planet" and it is likely just the beginning of the public discourse on the topic. The polished congressional testimonies and formulary negotiations will likely not be enough to make a difference in the minds and hearts of consumers. The industry has to have a much more compelling voice in the conversation and address not only the rational side of the argument, but also the emotional reactions this issue will spark. 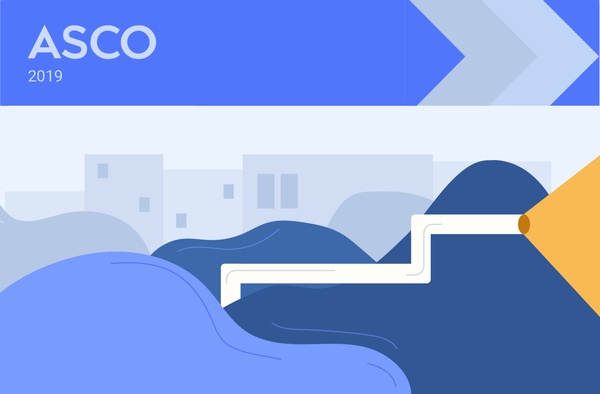 With ASCO just days away, oncologists are divided in their outlook for this year's meeting. In our survey of 54 practicing oncologists who plan on attending the conference, half (52%) reported they expect 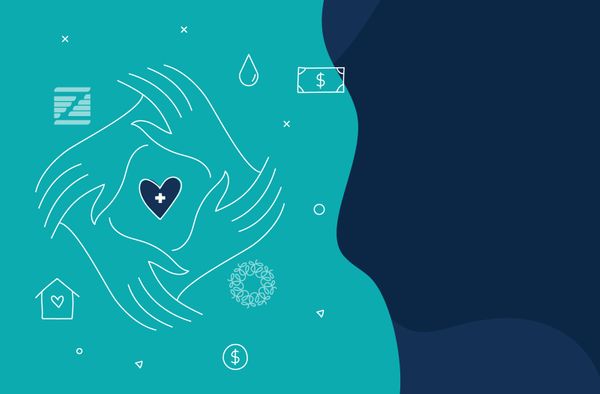 Under the direction and vision of Dr. Roseanna Means, Health Care Without Walls (HCWW) has been working to provide care to homeless women and families in the greater Boston area for nearly two decades.