The American College of Rheumatology Annual Meeting brings together thousands of clinicians and scientists for the latest in rheumatology research and applications. This year’s annual meeting held November 8-13 did not disappoint according to a ZoomRx survey with 35 rheumatologists who attended the conference.

Rheumatologists who attended the conference identified JAK inhibitors as one of the most dominant topics with high potential impact on their practices.  They saw the conference presentations as part of an ongoing discourse about JAKs’ efficacy and safety.

Attendees also expressed excitement about emerging new MOAs especially in Sjögren’s syndrome and lupus, as well as new data for treatments in psoriatic arthritis (PsA), and ankylosing spondylitis (AS).

“The past two to three years have been primarily focused on JAK's and biosimilar data. We finally had some new MOA data to look at”

“Novel therapies for Sjögren’s and lupus”

"In previous conferences, I felt that I just saw a lot about rheumatoid arthritis, so it was good to see more emphasis on other topics”

Focusing specifically on JAK inhibitors coverage, we asked rheumatologists which types of data were most important for them to learn about. The most critical data topics included: real-world safety data and head-to-head comparisons with Humira, followed by remission, safety, and monotherapy data all indicating that rheumatologists are looking for compelling evidence in favor of JAKs vs. current standard of care.

So what was the impact of all the JAK data presented? Following the conference, the majority of rheumatologists reported somewhat or significantly improved perceptions of safety and efficacy for all the current and emerging JAK therapies that we evaluated, suggesting a generally positive impact of the conference on the future of JAK inhibitor adoption in RA.

Beyond the focus on JAKs in rheumatoid arthritis, rheumatologists were interested in new MoAs emerging for lupus (Telitacicept and Anifrolumab) and for Sjögren’s syndrome (Ianalumab).  Also, new data for Risankizumab in PsA and for Ixekizumab in nr AxSpA were met with high excitement even if they attracted more modest attendance. These new MOAs and new indications were seen as potentially practice changing, once approved.

With the growing evidence in support of JAK inhibitors in RA and other indications, new data on IL17 and IL 23 in PsA and nr AxSpA, as well as novel MOAs showcased, it’s easy to understand why rheumatologists we interviewed felt that the 2019 ACR meeting delivered on their expectations.

Sign-up below and we'll be sure to send along our analysis of future conferences. 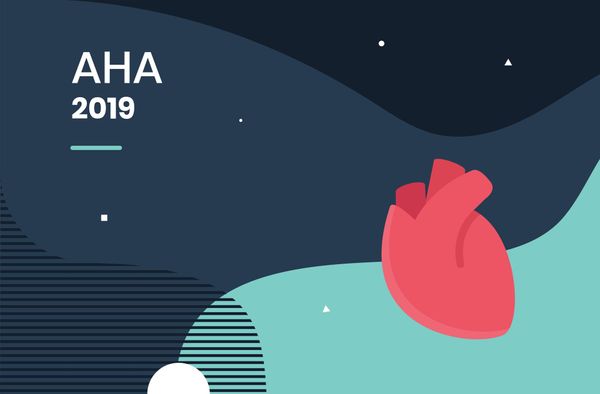 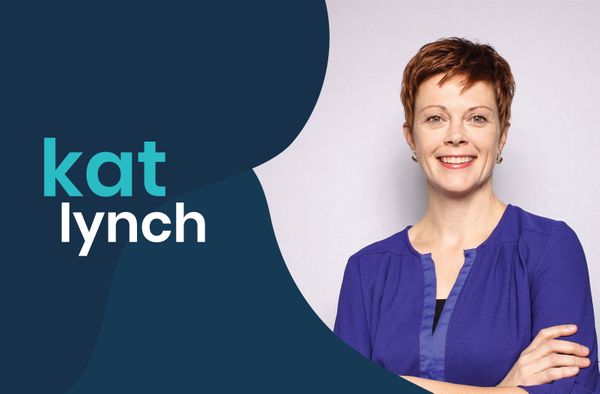 Kat Lynch is an Associate Principal in our Boston office. She’s been at ZoomRx for over three years and has worked in pharma market intelligence for over 20. Kat’s deep understanding