Following AHA 2019 Scientific Sessions, Novartis announced its intention to buy The Medicines Company for nearly $10B, based on promising results on its small interfering RNA (siRNA) therapy, inclisiran.

The therapy targets PCSK9 to lower LDL-C in people with atherosclerotic cardiovascular disease (ASCVD) and individuals with familial hypercholesterolemia (FH). This buyout is aligned with recent pharma deals involving RNAi technology and signaling a strong renewed interest in a space once rejected by large pharmaceutical companies.

This positive response was likely driven by the data presented at the conference with nearly all feeling that it represented breakthrough/major progress (71%) or incremental progress (26%) for the field of clinical cardiology.

“I was looking forward to new research presented.”

Of the 6 key pharma-led clinical trials we evaluated, The Medicines Company’s ORION-9/10, AZ/BMS’s DAPA-HF, and Novartis' PARAGON-HF attracted the highest awareness and attendance among cardiologists.

Almost all surveyed MDs attended/were aware of the ORION-9/10 results. Focusing specifically on inclisiran/siRNA coverage, we asked cardiologists what their impressions of this session were and how the data could impact their future prescribing.

Almost all MDs were impressed by the session, citing a major breakthrough or major/minor improvements in the field.  So what did the cardiologists say stood out to them?

“I knew about these studies before attending and the presentations supported my positive impression.”

“This is again a very good study and in terms of other PCSK9 inhibitors for familial hypercholesterolemia. There is one more in the box now.”

“Efficacy of the drug, lack of side effects, durability of reduction of LDL”

The Medicines Company expects to file regulatory submissions for inclisiran in the U.S. in the fourth quarter of 2019 and in Europe in the first quarter of 2020. This new MOA and new indications could be seen as potentially practice changing, once approved.

The DAPA-HF trial showed that Farxiga (dapagliflozin), a previously approved treatment for Type 2 Diabetes, was superior to placebo at preventing cardiovascular deaths and heart failure events.

Here's what cardiologists had to say about the data:

"There was a significant benefit with using the SGLT2 in patients with heart failure."

"There are potential therapies which benefit even our non-diabetic patients."

"Dapagliflozin was beneficial in patients with HFrEF."

Benefit was consistent across the age spectrum, in diabetics/non-diabetics, and across the range of baseline health status. There was no sign of adverse safety events. Farxiga has been FDA-approved to reduce the risks of hospitalization for heart failure in Type 2 diabetic patients this October following the trial results release, which echoes our survey results on the impact on future prescription of Farxiga by cardiologists.

Currently, Entresto (sacubitril/valsartan) is an approved and essential treatment for patients with HFrEF. The PARAGON-HF Phase III trial suggests that, in specific subgroups, treatment with Entresto may result in greater reductions in heart failure hospitalizations and cardiovascular death, when compared to valsartan. This greater benefit was seen in women with HFpEF and in HFpEF patients recently hospitalized for heart failure.

Cardiologists weighed in with their takeaways from the data:

"Entresto is a useful drug in severe heart failure, although we still see gender disparities in access to care."

Other trials and developments in the field worth watching

Of the measured sessions, MyoKardia’s PIONEER-OLE trial on mavacamten for obstructive hypertrophic cardiomyopathy received the lowest interest and awareness (55%) in our surveyed cardiologists likely due to lower incidence of hypertrophic cardiomyopathy. The impression of these results is mostly neutral and shows moderate impact on their future prescription although no major limitations were seen by surveyed cardiologists.

Beyond the focus on siRNA technology being tested in the treatment of patients with heart diseases, the existing drugs with new indications will change how heart failure patients are being managed in the clinical practice. Merck and Bayer announced that the details of their VICTORIA phase 3 study of Verigicuat on patients with worsening chronic HRrEF will be presented in a medical conference in 2020. Improved med-technology, such as ambulatory pulmonary artery pressure monitoring devices, also showed promising results in first in-human study. With all the developing science and trial results released in the CV space, it’s easy to understand why cardiologists felt that the 2019 AHA meeting delivered on or exceeded their expectations. 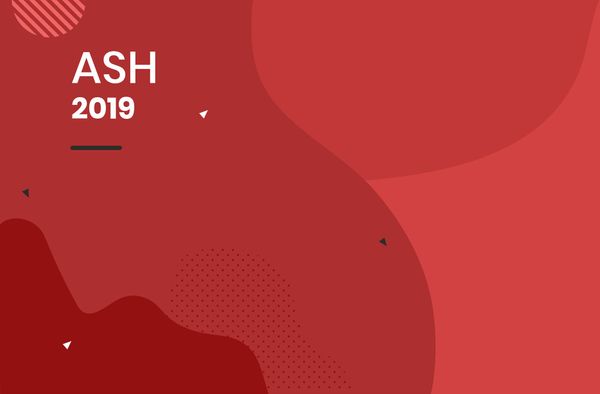 The ASH 2019 Annual Meeting kicks-off this Saturday (12/7) in Orlando. Our survey of 51 practicing hematologists-oncologists indicated a great deal of excitement and anticipation, as they prepare for the meeting.In 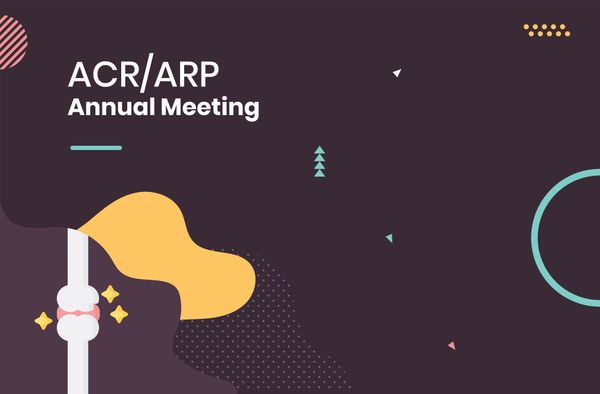 This year’s annual meeting held November 8-13 did not disappoint according to a ZoomRx survey with 35 rheumatologists who attended the conference.

Blog
—
Cardiologists share their perspective on The Medicines Co.'s inclisiran and other key events from AHA's 2019 Scientific Sessions
Share this